Ripple presented the results of the first pilot projects 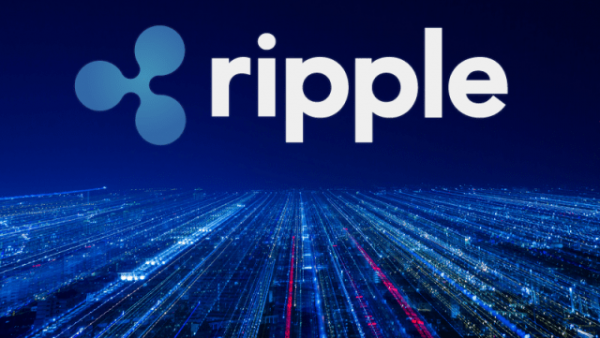 XRP token ranks third in terms of capitalization from the list of digital assets of CoinMarketCap and is part of a broad initiative that Californian company Ripple is conducting to transform the banking industry. 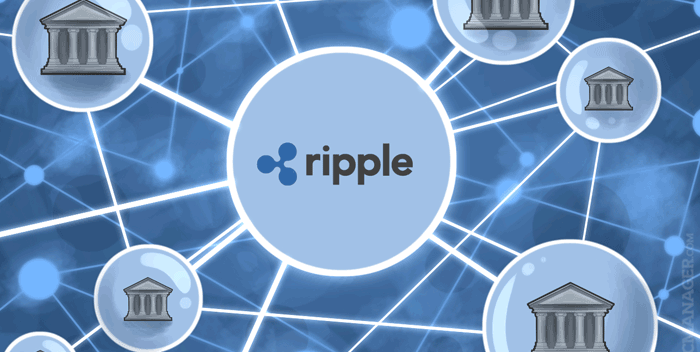 Despite the fact that the true value of XRP by many representatives of the financial and banking industry is not without justification questioned, the company itself believes that the token will be used not only for speculation on stock exchanges and that its solution will be widely used to move valuables and help organizations to free up means for other purposes.

“The proposed exchange rates are very profitable, and the time of transactions is simply incredible. In comparison to the network of correspondent accounts in SWIFT, everything happens instantly, “said Alistair Constance, director of London Mercury FX, one of the participants in the pilot projects of Ripple, in the Forbes commentary.

As stated in the official announcement of Ripple, the financial organizations participating in the pilot projects could save from 40% to 70%. The average transaction time in this case was just over two minutes, while the usual international bank payment takes 2-3 days. In this case, the operation with the XRP Ledger network takes only 2-3 seconds, while the rest of the time is spent on additional processing by third parties in the form of exchanges and local payment services.
He also confirmed the figures that led Ripple. In the experiment that Mercury FX conducted, non-profit organization Mision Mexico participated. Instead of donating through the traditional banking system, the funds were almost instantly sent using XRP tokens and converted into Mexican pesos. 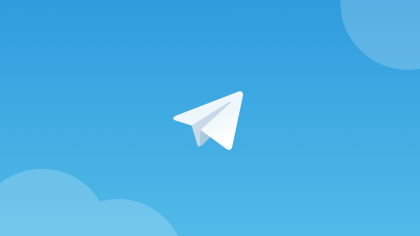 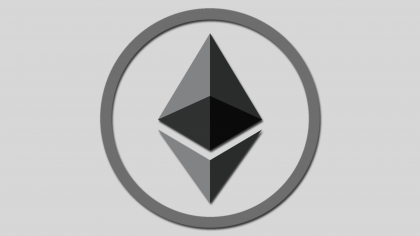