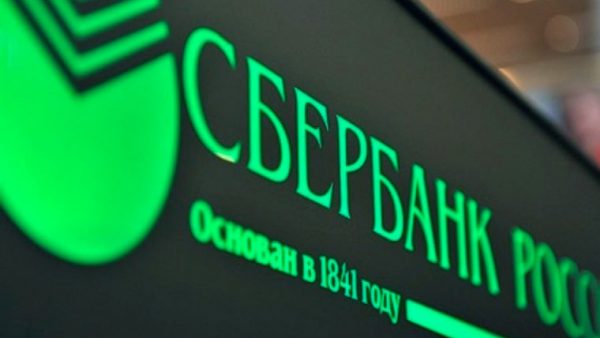 The head of Sberbank said that he sees no prospects in the global use of cryptocurrency as an alternative to fiat.

The head of Sberbank commented during the international conference Astana Finance Days, held in Kazakhstan:

“Do I see prospects for the global use of cryptocurrency as an alternative to a fiat currency? Unfortunately I don’t. I do not think that the state is able to cede the centralized role of issuing currency to certain other decentralized institutions “ 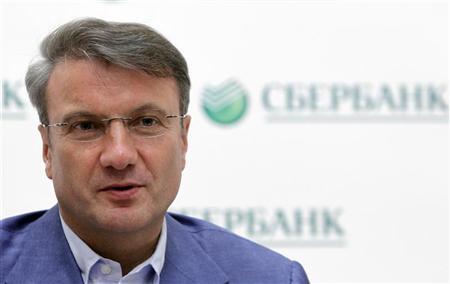 Meanwhile, Sberbank increases its activity in cryptoindustry. In June, Sberbank and Alfa-Bank announced their intention to test a number of private banking products based on cryptocurrency technologies within the regulatory sandbox of the Central Bank of Russia.  Sberbank CIB and the National Settlement Depository, part of the Moscow Stock Exchange group, are planning to hold the Level One ICO in August-September this year.

However, a week before, German Gref said that he does not recommend investing in cryptocurrencies:

“I do not buy any cryptocurrency, and anyone who does not like playing casino, I would not recommend doing it”

At the same time, Gref Gref said that he had always opposed the restriction of the development of innovative technologies. 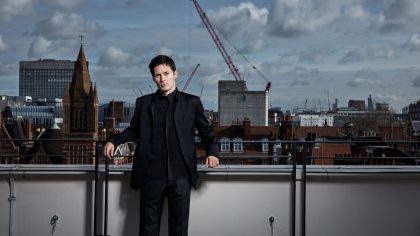