The mine- killer blocks capacities of computers from competitors 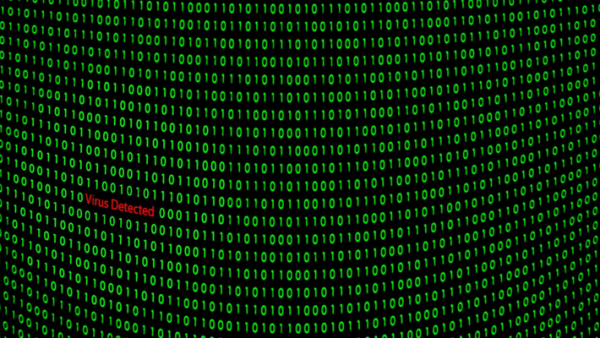 Researchers have found the first cryptocurrencies miner with the “kill list” function capable in an attempt to take all capacities of the computer “kill” processes of other miners.

Harmful OS which besides curious function has no other differences from a great number of the existing miners, was revealed by the researcher of the ICS Sans Xavier Mertens.

“The author of the miner realized that this market becomes quite tight, and it becomes more difficult to infect the device at which there are no several similar viruses yet because of what they should fight for capacities of CPU and GPU.”

The creator of a trojan analysed what miners most often infect the devices, and made the list of system processes under the guise of which viruses work.

Having got to the computer, the trojan miner checks the working processes and, in case of detection of names from the list, stops them.

Mertens hopes that the research conducted by the author of a virus will allow experts to calculate the infected computers in the field of cyber security. 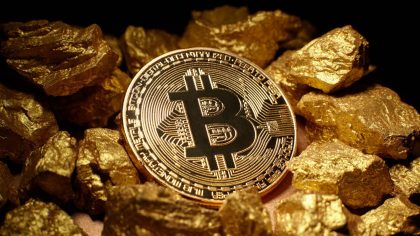 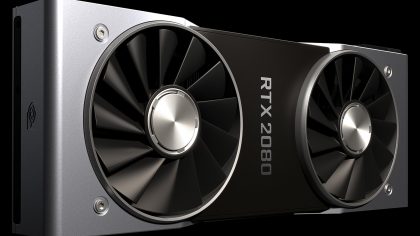 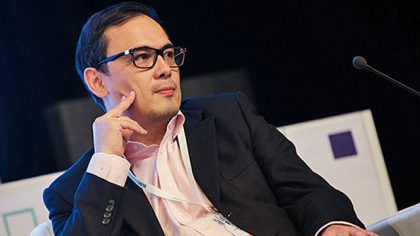